General name for certain types of liquified gases. LPG is most widely used in the field of motor transport, because it is profitable and appears to be an environmentally friendly alternative to gasoline and diesel fuel.

It is a by-product of oil refining and consist of two components: propane and butane. To obtain a liquid sate, the gas is cooled to a liquefaction temperature of 160C. In its original state, the gas has no cooler, taste, or smell; therefore, a substance with a characteristics odour is added to it.

Because LPG destroys rubber, tank seals are made from synthetic materials to prevent leakage.

The octane number of petroleum gas is higher than that of gasoline. LPG has an octane rating ranging from 100 to 105 units. The number depends on the percentage of propane and butane in the mixture. For propane, the average octane number is 100-105 units, for butane 107.5-110 units.

The efficiency standards for winter and summer mixtures look like this:

Liquified gas occupies a much smaller storing volume (about 600 times less), in this form it is easier to transport and LNG must be stored in vacuum cryogenic tanks.

After delivery, LNG can be restored to the gaseous phase by the process of regasification.

Liquified natural gas is considered to be the new alternative energy carrier that does not depend on the gas transmission system, as well as a safer motor fuel. 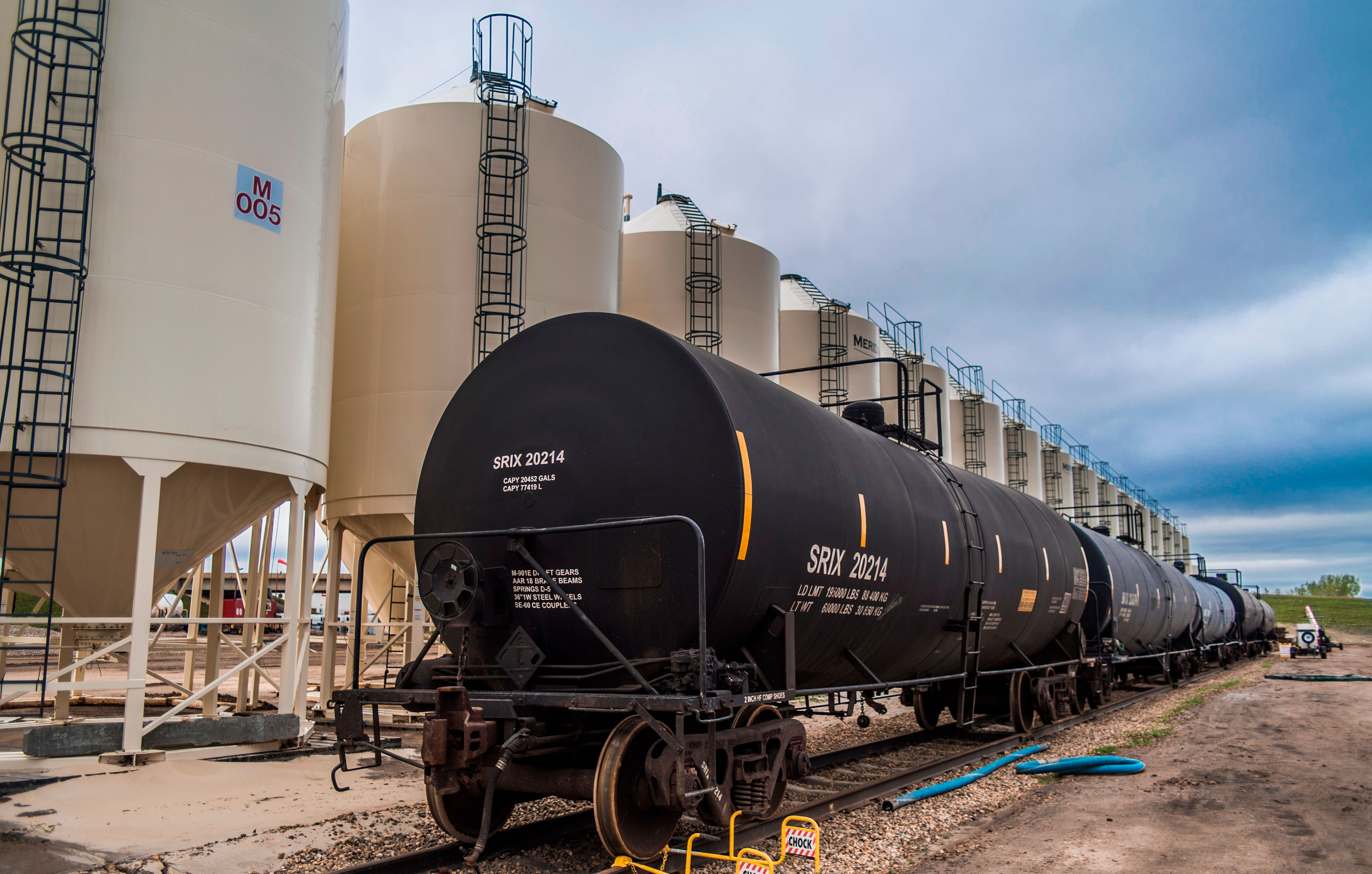