We supply oil and oil products from the largest producers: Diesel fuel, Petrol, fuel oil, bitumen (asphalt) and liquified petroleum gas (LHG) to consumers not only in Russia, but also to foreign customers. We transport our oil and oil products via linear production and dispatching station (LPDS), railway transportation (cistern wagons or tank containers) and water transport.

The following grades of fuel coils are classified as:

This resinous residue product is gathered prom the processing of crude oil. BND 60/90 is a highly demanded product on the market it is often used in motorway road works and airstrips. Bitumen BND 60/90 is a very durable product that retains its plasticity under various temperatures and climate changes and it is much cheaper than majority of materials alike.

This type of fuel is produced by atmospheric-vacuum distillation of oil. During the process first half of the oil is used for petrol processing and the second half is used for jet fuel and diesel fuel. After the first stage off petrol processing, straight-run gasoline is produces. It is then processed and filtered in specific reservoirs. Once the filtration process is finished, the petrol is then sent to a catalytic reforming and cracking facility. At this stage the gasoline fractions are assigned octane numbers (such as 92 and 95). Cracking helps filter the crude oil from sulphur and reforming assigns the octane numbers.

Diesel fuel is received when separating oil into fractions. DF consists of gas oil and kerosene fractions. They are characterised by high boiling points - 180-360C

Each brand of diesel duel has its own boiling temperature value:

DF is classified by eco friendliness as such:

Heating oil is produced from diesel fractions of the secondary distillation of Oil. It doesn’t not have a pronounced odor, is characterised by a low freezing point and good fluidity. This type of fuel has a low cost compared to other petroleum products.

Dark. It has a low flash point, which is necessary to add an additive. Dark oil differs in a small expense, since it Has a high calorie content. Most often, dark heating oil is used in small power plants and for heating private houses.

Light. It contains less impurities than dark fuel. It is also characterised by greater heat transfer, which allows the use of fuel in the industrial sector.

To avoid evaporation and loss of combustible properties, it is recommended to store heating oil in sealed containers. 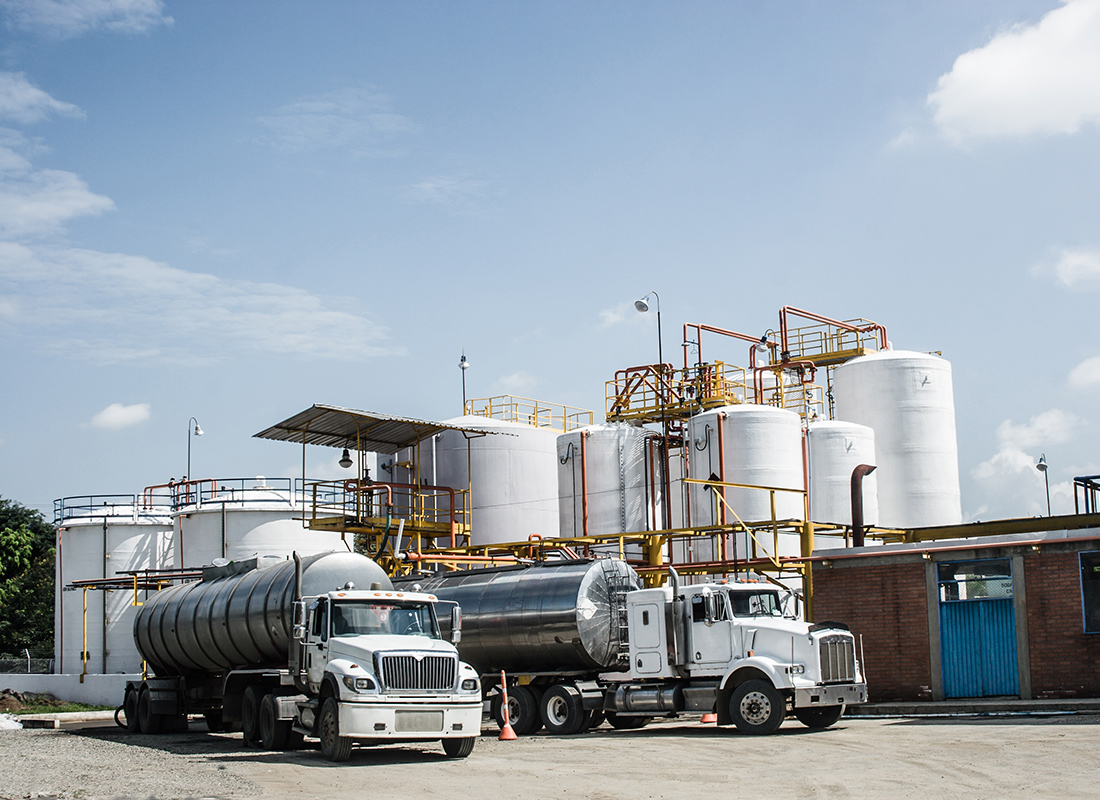